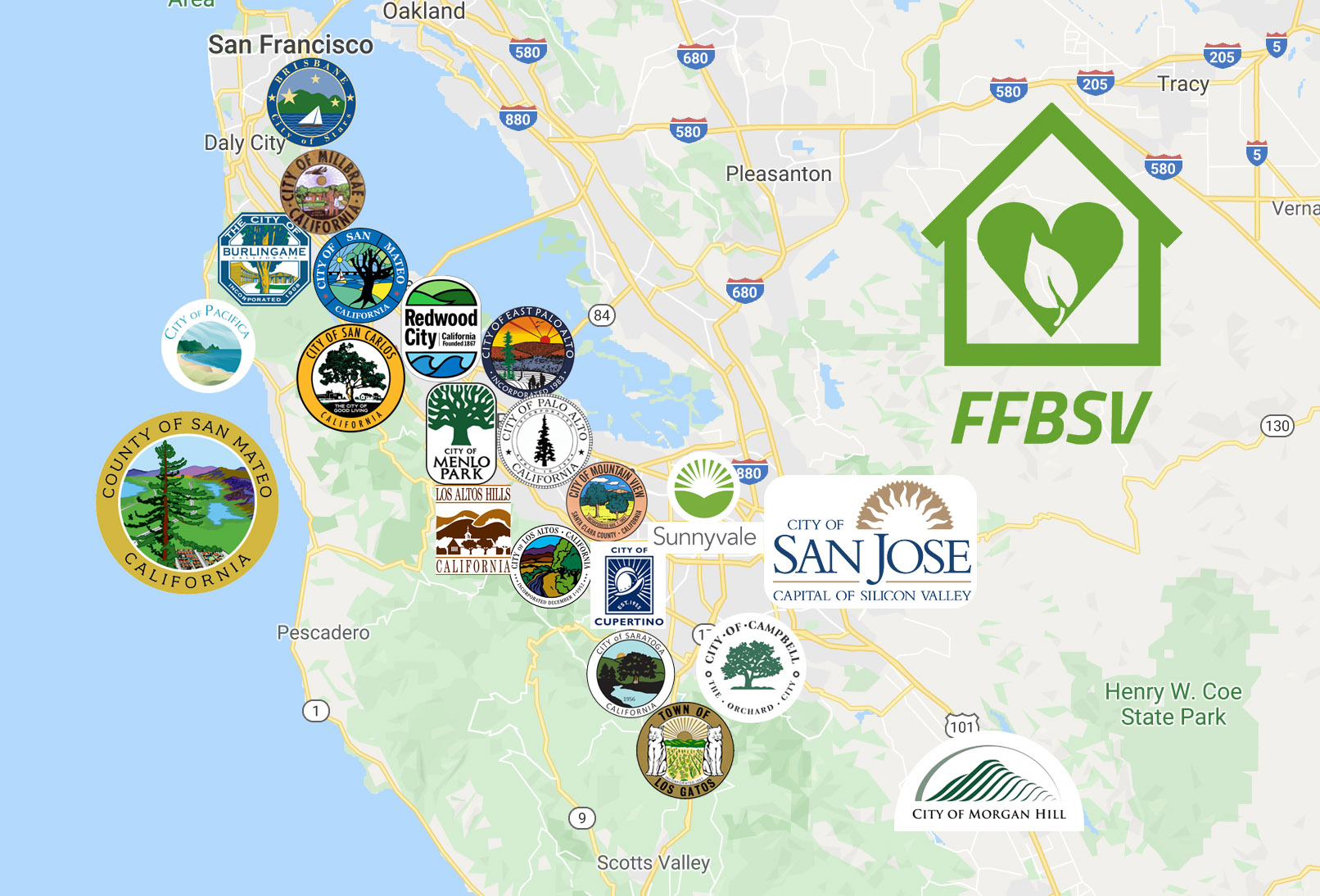 Elements of our Campaign

In California, the Building Decarbonization Coalition is supporting a number of policies that promote all electric, carbon free buildings. We invite local partners to join us to advance the following policies, as one of the most impactful climate measures that Silicon Valley cities can take, focusing first on preventing new buildings from becoming natural gas dependent.

Learn more by clicking on a topic below. is supporting a number of policies that promote all electric, carbon free buildings. We invite local partners to join us to advance the following policies, as one of the most impactful climate measures that Silicon Valley cities can take, focusing first on preventing new buildings from becoming natural gas dependent. Significant outreach will be required to city elected officials and staff, developers, design firms, community members, and other interested stakeholders. A number of resources will be developed to support the policy goals Our campaign will work with city officials and staff, developers, design firms, community members, and other interested stakeholders to help educate people about clean, new electric technology. We will share examples of all electric homes and buildings, and provide demos and open house opportunities to show case electric equipment. Cities have additional tools and strategies that can help support electrification of existing buildings. For instance, Beneficial Electrification (BE) entails replacing fossil-fueled devices with their ultra-efficient electric counterparts 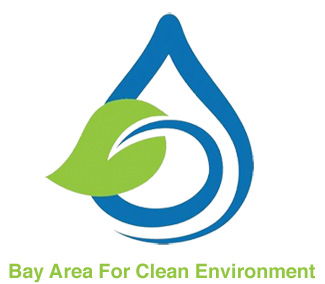 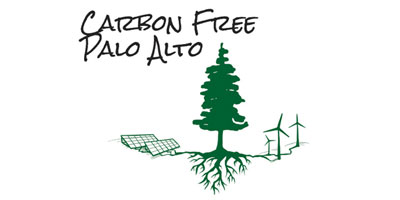 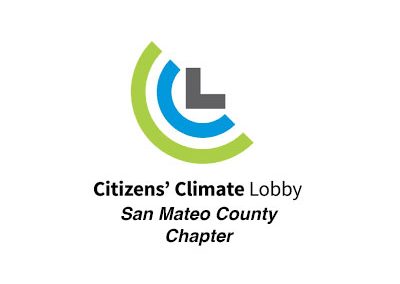 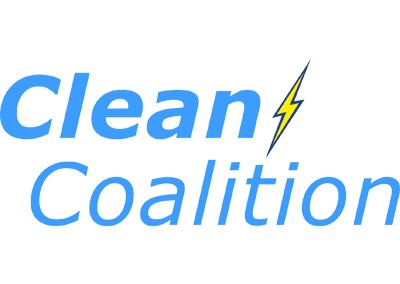 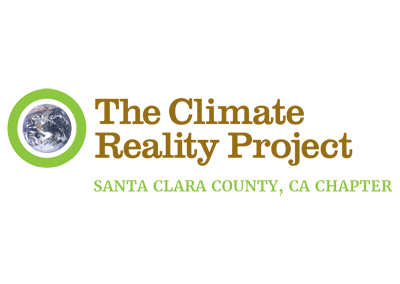 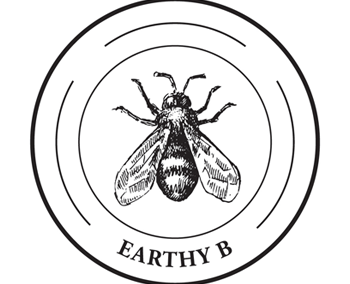 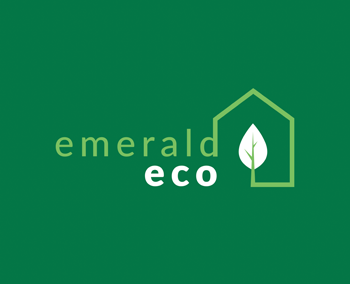 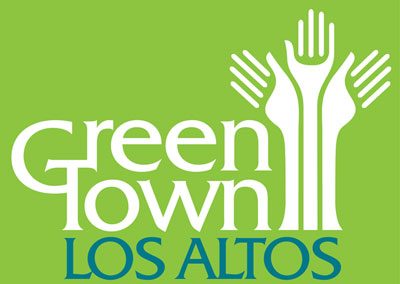 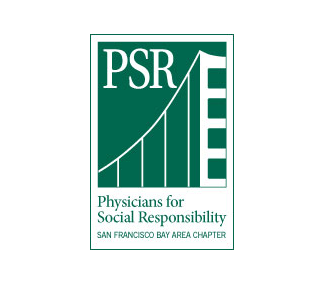 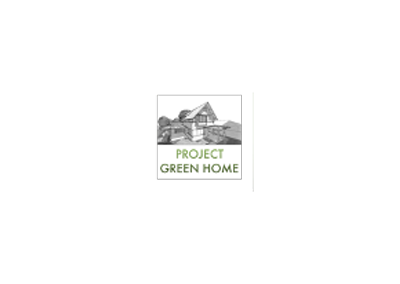 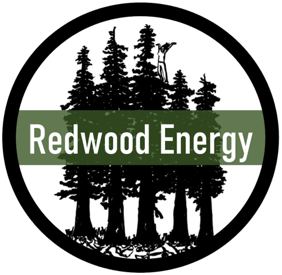 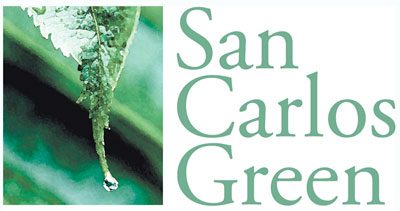 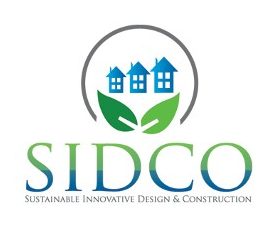 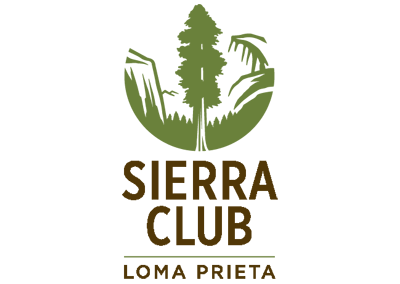 Partners need only support the goal of the campaign. They can also participate in regular strategic planning calls and meetings, join outreach actions, help research and develop support materials, and create subcommittees to pursue related actions. Partners may not profit from or receive any gifts from fossil fuel companies or related entities.

Natural gas, a fossil fuel, is California’s second largest source of greenhouse gas (GHG) emissions behind transportation, contributing roughly one third or more of total GHG emissions. Community choice energy agencies have begun delivering carbon free (or nearly carbon free) electricity to all customers at market rates. At the same time rapid technology improvements have increased the efficiency of electric heating and appliances, while the costs have come down making all electric, zero carbon buildings not just environmentally preferable but also an opportunity to save money on construction and energy use. This means that one of  the most impactful climate policy steps that Silicon Valley cities can take is avoiding natural gas in new buildings, via all electric, Zero Carbon designs.

Although natural gas was once considered a bridge fuel, much of it now comes from “fracking”. Many new studies show that natural gas has exceptionally high global warming emissions when the lifecycle of the fuel (including leaks) is considered. Natural gas also poses direct safety hazards with leaks that can lead to explosions or fires. For example, the 2010 gas pipeline explosion in San Bruno killed eight people and destroyed 38 homes. However, every year, there are thousands of fires and dozens of deaths caused by gas leaks that do not make headline news. Gas use inside buildings that are not well ventilated also leads to chronic health impacts, as well as hundreds more deaths every year from carbon monoxide poisoning. Finally, relatively large capital investments in long-lived natural gas infrastructure and the devices are at high risk becoming stranded assets as we switch away from natural gas use. (Here are two resources with more info on the impacts of natural gas from Menlo Spark and Climate Reality.)

Many cities have begun exploring policies to avoid natural gas in buildings in response to the climate crisis, and also because of the health and safety impacts. Eugene, Oregon is planning to use their upcoming contract negotiation with the local gas company to explore requirements for reduced emissions to help meet city climate goals, and possibly prohibit new gas connections unless the company demonstrates a plan to decarbonize. The City of Hayward is now slated to require all-electric buildings through CEQA (California Environmental Quality Act) for new multi-family developments downtown. The City Council of Arcata adopted a plan to establish a moratorium on new gas installations and to phase out its use completely by 2035.

Other cities, such as Boulder, Burlington, and Sommerville MA have programs assisting buildings- and home-owners in electrifying. These city-based programs, supported by the Building Electrification Initiative through the Urban Sustainability Directors Network and the Carbon Neutral Cities Alliance, are demonstrating strategies to scale up the electrification of building heating and cooling systems.

Several years ago Palo Alto and Marin adopted “reach” codes that went beyond the state energy code to incentivize new buildings that used electric space and water heating instead of gas. Now many Bay Area cities are working together to advance this policy for the upcoming state 2020 energy code update. In November 2018, Peninsula Clean Energy (PCE) and Silicon Valley Clean Energy (SVCE) began collaborating on a new program to help new buildings and vehicles go zero carbon with electric power instead of fossil fuels. The “Building Electrification and Electric Vehicle (EV) Infrastructure reach code program” serves all 32 PCE and SVCE member cities to help them update local building codes for all new residential and commercial construction. The reach codes will save thousands of dollars in lower construction costs and future retrofitting that will be required to comply with more stringent emissions rules.

This project will help cities adopt a stronger version of the new California “title 24” energy code that begins in January 2020, to align with more ambitious local climate goals. It will help cities cut their fossil fuel use and carbon emissions, avoid risky investment in stranded gas assets, and will provide code consistency across the region for building developers. The PCE-SVCE program provides full technical support plus $10,000 (for staff time) to all participating cities. The Campaign plans to:

The City of Vancouver has a carbon standard for buildings that will effectively require all electric buildings by 2025. Menlo Park adopted new green building standards for the Bayfront area as part of a General Plan Update in 2016. These standards were the first time any city had required 100% Renewable Energy for new buildings. Some cities, such as San Mateo, Mountain View, and San Jose have expressed interest in a similar approach using zoning or building codes to direct developers to avoid connecting to gas for new construction and instead build zero carbon structures. The City of San Jose is already promoting Zero Net Carbon (ZNC) commercial and residential buildings through its recently approved Climate Smart San José. The Campaign plans to:

Significant outreach will be required to city elected officials and staff, developers, design firms, community members, and other interested stakeholders. A number of resources will be developed to support the policy goals. To date, Redwood Energy has produced a guide for all electric new commercial construction aimed at assisting large new developments in Silicon Valley to build without gas and save money. A similar Multi-Family Guide is under development. The Campaign plans to:

Cities have additional tools and strategies that can help support electrification of existing buildings. For instance, Beneficial Electrification (BE) entails replacing fossil-fueled devices with their ultra-efficient electric counterparts. Carbon Free Palo Alto’s BE Smart program, is a proactive approach to implementing beneficial electrification that uses marketing, tariffed on-bill financing, and operational elements to jump start and accelerate adoption of the new electric devices that will be integrated into the future smart grid.

Most cities have a utility user tax (UUT) that taxes the consumption of utility services. The UUT for natural gas could potentially be increased to incentivize conversions to electric heating and appliances, and also create a funding source for low-income retrofits.

Before California’s AB32 initiated a Cap and Trade program, Palo Alto recognized the value of considering the future cost of carbon emissions that could be imposed on it by market or carbon tax or fee programs for utilities and city infrastructure. The City adopted a $20/ton assumed cost of carbon in decision making that ensured they would not dramatically under-invest in lower cost opportunities to reduce emissions when chances came up. This led to more cost-effective decision making in efficiency programs, and can be used in municipal construction design, fleet selection, and building code development. Current estimates of an appropriate market price for carbon reductions range from $50 to $100/ton or higher. The Campaign plans to: